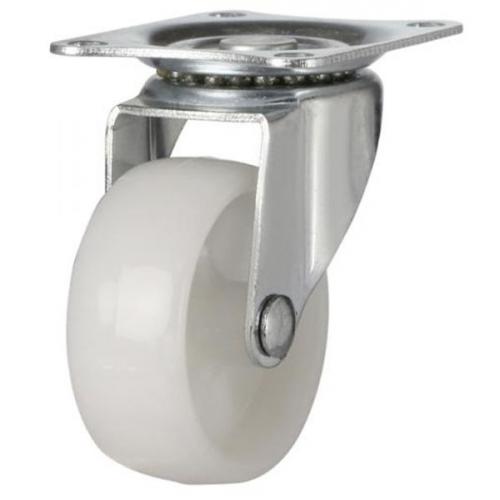 Now this white nylon castor is much more common than you'd think. Personally before working with castors i couldn't really say that i'd seen much of them but now i know that acually i've probably come across quite a few of them but they've always just been slightly out of sight! Castors such as this are commonly used on fruit machines! I know! I thought the same thing!

Really though, When you think about it, they're quite a good castor to fit on something like a fruit machine.

These castors can support up to 30kg each, They have a wheel diameter of 50mm, Tread width of 20mm and an overall height of 64mm. They just fit the bill perfectly!

I'm not saying that they don't suit other applications as well though, they're more than suitable for many applications. 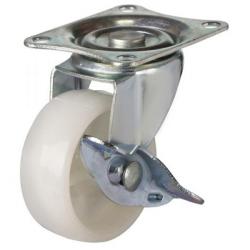 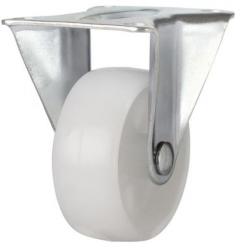 People who bought this, also purchased these: 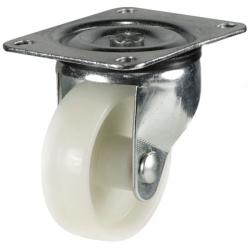 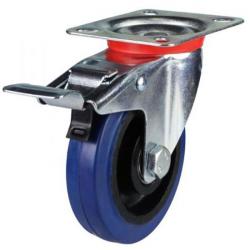 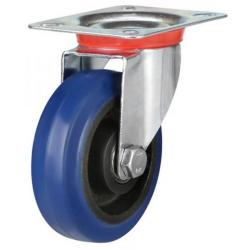 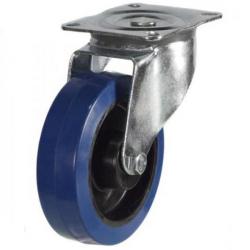 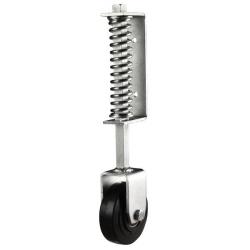 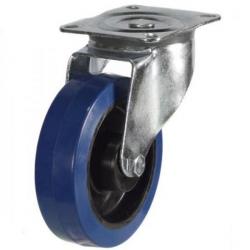 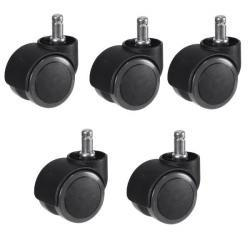 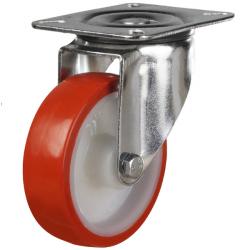 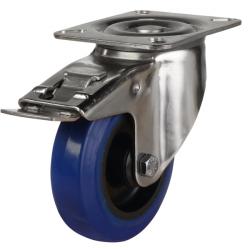 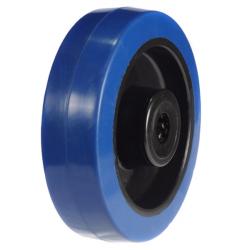 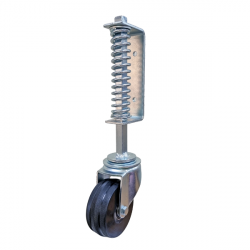 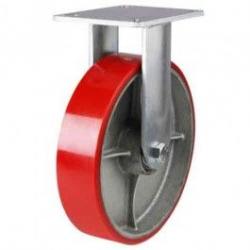 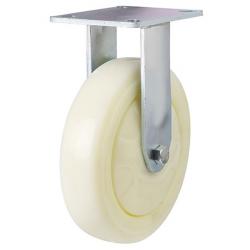 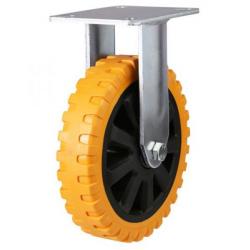 Be the first to review this product

Want to leave a review?