The DRLPP series of castors are available in four different styles which include, swivel, braked, bolt hole and bolt hole braked.
The DRPP series of castors hwoever is available in five different styles of castor which include all of the above as well as a fixed option as well. If you're looking for something for a warehouse trolley for example, you would usually have two fixed castors one end of the trolley so not all of the castors spin off in different directions. 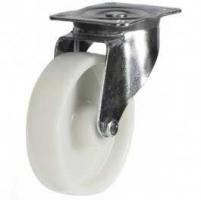 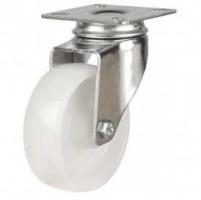