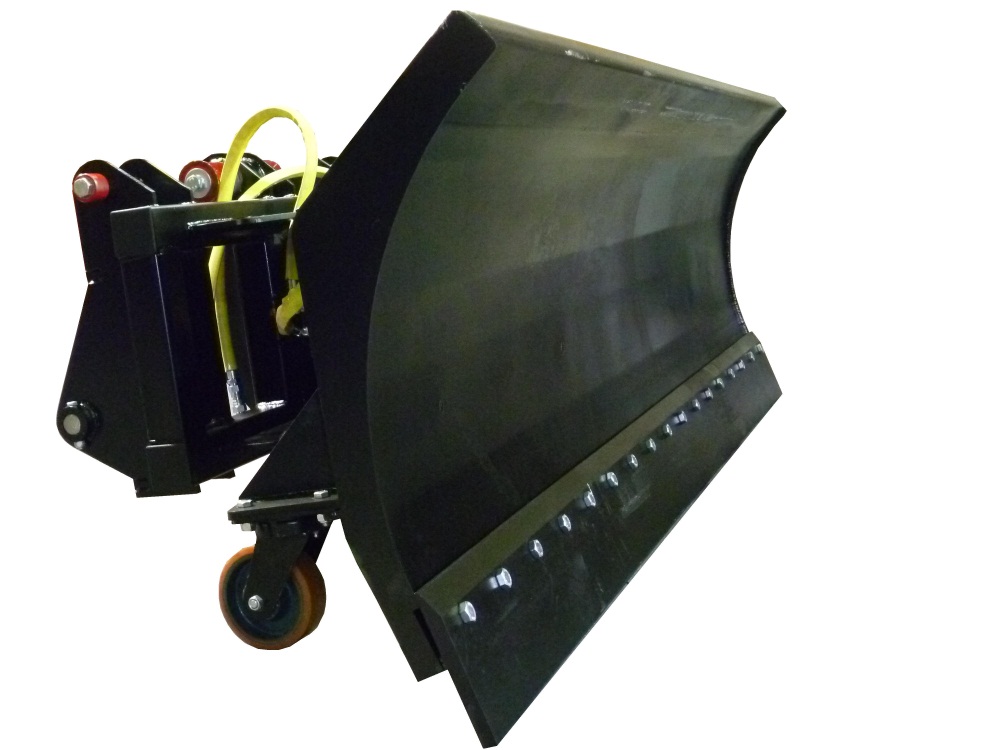 Councils in England and Wales have already stated hundreds of gritters were on standby ahead of snow conditions this winter.  Significant snowfall has already hit parts of Scotland, including the Highlands, north east, Central, Tayside and the Borders, with drivers advised to prepare for their journeys if snow fall is predicted.  There is already 1.3 million tonnes of salt that has been set aside in council depots across England and Wales to help keep the roads clear.

A snow plough consists of giant blades, attached to the front of a truck (below the hood and in front of the front tires), which push snow out of the way and into piles. Snow ploughs are used to clear driveways and roads. A snow plough is only as good as the blades. There are two types of snow plough blades: Straight blades and V-shaped blades. Each blade works in a different way to scoop snow off of the ground, or level snow already on the ground.


Anyone who has ever struggled with a snow shovel knows that the more snow you push, the more strength you need to do it. Unlike snow blowers and ploughs built for people to maneuver down sidewalks, ploughs designed to be mounted on a vehicle range from 6 feet to 9 feet wide. Larger vehicles can push larger snow plough blades, and move more snow, than smaller trucks. Mid-size and compact trucks will need to use blades 7.5 feet wide or less. A three-quarter ton truck or larger can handle the wider blades.

Atlas Handling uk ltd supply two types of castors for snow ploughs.   These have synthetic rubber tyres and cast iron cores or polyerathane on Cast Iron.   The wheels can also be supplied separately to the castor.