What diameter wheel should I use?

The larger the diameter of your castors wheels the smoother journey your moveable object will have when navigating bumps in the floor. Rolling also becomes easier.

What type of castor wheel should i use?

castors and wheels using this type of wheel are the easiest to push and have greater mobility. 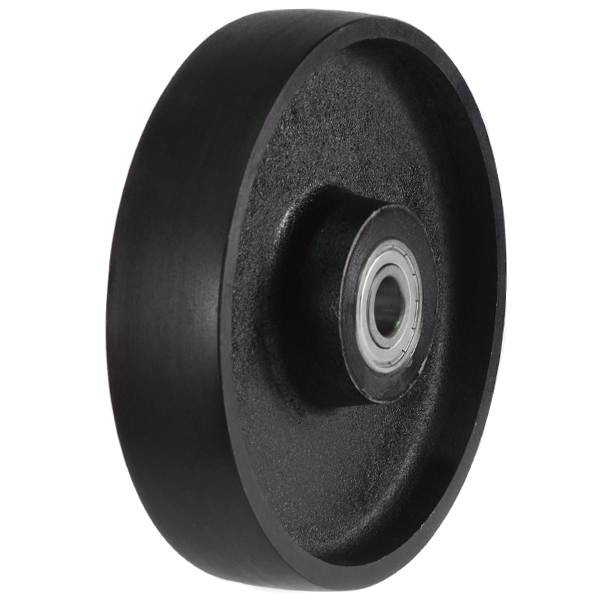 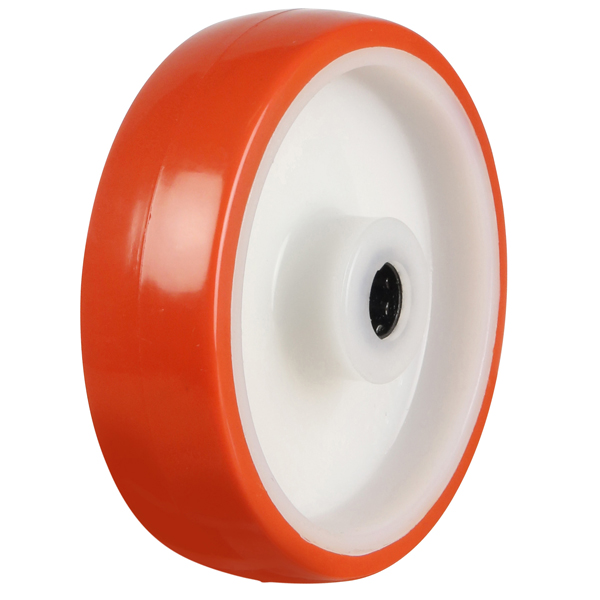 Cast iron castors are usually a favoured choice because they are long lasting and wear well.  They can also withstand high temperatures, but can be noisy and cause wear to some floors.

Solid Nylon castors are a bit more friendly on your floor with an impressive load capacity, yet are still light in weight.

castors  are suitable for use on most floors. 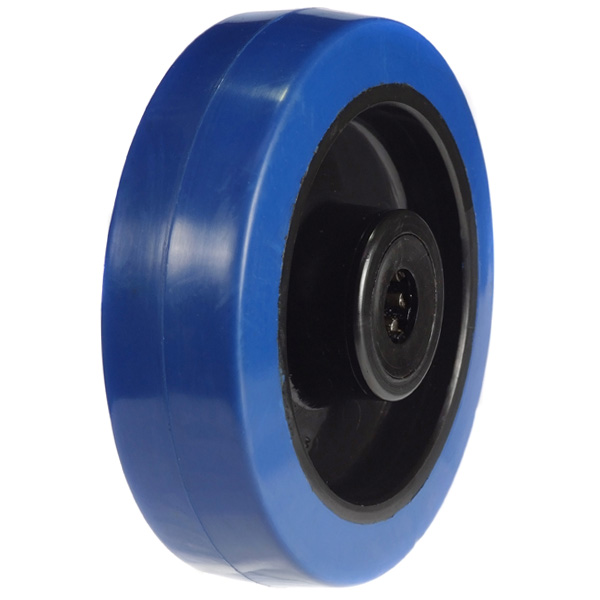 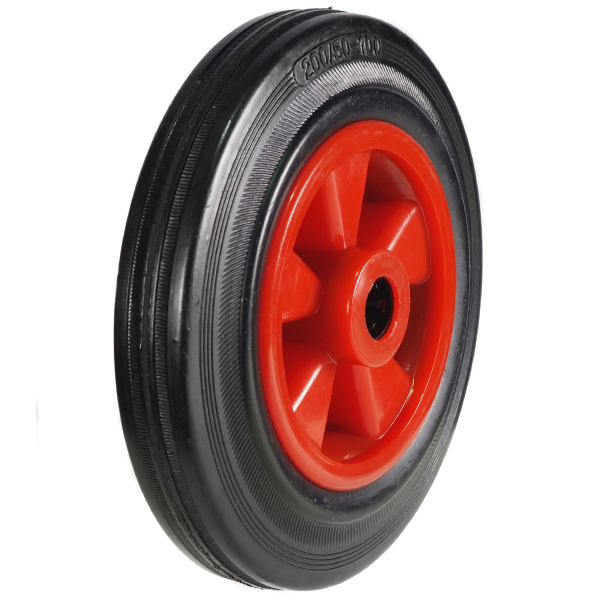 2.a.Rubber tyred castors  give a smoother ride and are quieter.  Black rubber castors can mark floors, in this case choose Grey tyres castors.   Load capacities are not very high on these castors,  also if they are not used over a period of time can develop flats.

2.b.Resilient/Elasticated rubber tread castors  over come some of the above.  These castors do not mark floors or develope flats.   The load carrying capability of this rubber castors is alot higher than normal rubber.  Softer tread tyres are useful for towing heavy equipment and offer good all round performance.

castors last longer than rubber tyres and are generally easier for manual handling than rubber. These castors can also cope with heavy loads.

3.a.  Poly/Nylon castors offer high load capacities, protect floors and have low rolling resistance.  Again these castors are used for all types of applications.

3.b Poly/Cast castors offer high load carrying capacities with the strength of wheel as a cast iron.  These castors  are a heavier product however.

What are the different wheel bearing types?

A bearing is a device to allow relative motion between two or more parts, typically making rotating or linear movement.

A Plain Bearing castor wheels are suitable for light to medium loads and where some movement is required.

What are the different Castors Body Types? 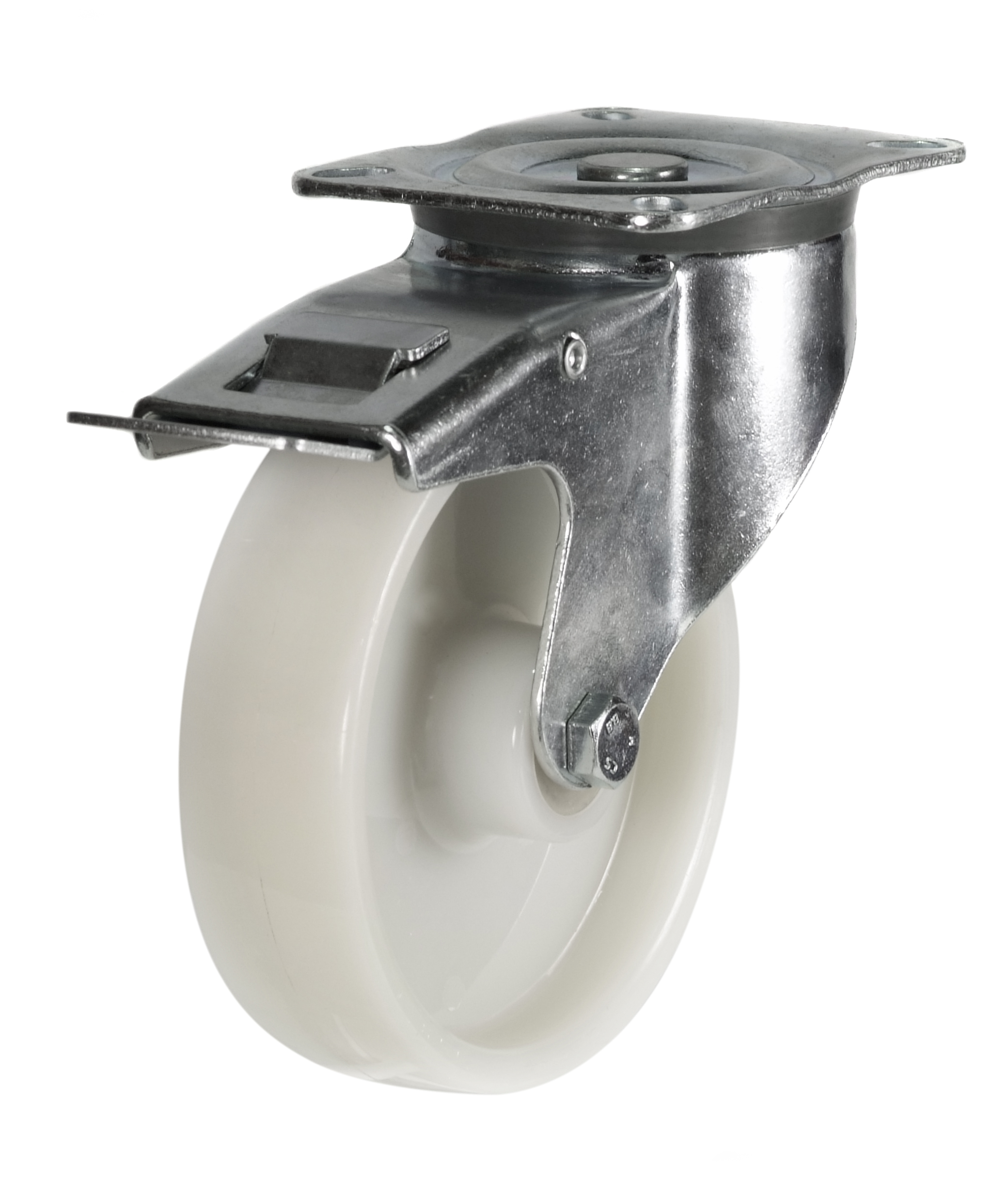 A fixed castor consists of a wheel mounted to a stationary bracket where there is no movement. The orientation of the castor needs to be in the direction of travel. Rigid casters tend to restrict vehicle motion so that the vehicle travels along a straight line.  Trollies are more controllable and travel under without the need of correction.  Combined with two braked castors they can be left standing safely.

They do need more room to maneuver, so if space is restricted then swivel castors will need to be used.

Swivel castor brackets consist of a wheel mounted into a bracket that can rotate 360 degrees.  Swivel castors are generally fitted in the corners of trollies to maximize stability.  Trollies are more maneuverable as they are not restricted by the use of fixed castors making them very useful where tight spaces are encountered.

If a trolley needs to be left in one place for a period of time then the swivel castor can be fitted with a brake.

Castors may include a brake feature, which prevents the wheel from turning. This is commonly achieved using a lever that pushes a spring steel brake against the wheel.

A more complex type of swivel castor, sometimes called a total lock castor, has an additional rotational lock on the castor head so that neither the head can rotate or the wheel can turn, providing very rigid castor.  If the swivel action is locked but the wheel can still turn, the caster becomes a directional castor, but one which may be locked to roll in one direction along any horizontal axis.

What are the different Castors Body Types? - A circular metal plate built for a fixing bolt.

Without an offset a castor will not swivel.
The offset is the distance from the centre of the fixing plate/bolt hole to the centre of the wheel.
The swivel radius is the area in which a castor needs to fully rotate without being obstructed.   This is calculated by adding the radius of the wheel to the castor offset.

It is important that you make the right castor selection as different types of Castors accept different loads.

If you are fitting your castors to any objects like a trolley for example you need to ensure they are built to deal with the weight.

Use the following calculation to ensure you include all of the weight that the castor will need to bear:

Recommended spacing and fitting combinations can be seen on our online catalogue here;

For a simple way of browsing our standard range of castors you can use our interactive Ebook.  Once you click on one of the pictures below, the Ebook will load and you are able to flick through the pages, as though you were browsing a real book.

Click on the centre of the page and the page of castors will zoom in closer.  You can download this onto your own PC or print from it for reference.Once you have found a castor you may need just return the main site using the home button and you can then order your castors online.