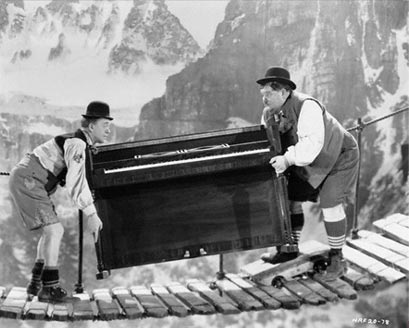 We had a phone call from a customer who had a particular problem that was causing him an issue.  He thought that we may be able to help as it may involve the use of some heavy duty castors.