You're looking at our NGRCI series of heavy duty cast iron castors. This has to be one of our most popular series of cast iron castor, Or at least it's the one i see the most of! As with any castor you get pro's and cons but this has to be the bread and butter of cast iron castors! You get an incredible castor for your money and you know it's going to do the job well! No fancy gimmics, no large sales jargon, just a good solid castor that can support pretty impressive loads! 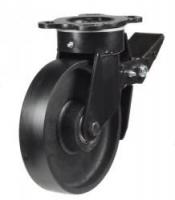 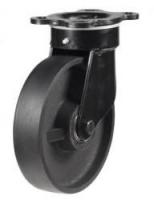