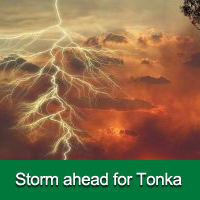 By now Tonka had shed the shire horse supplement and dried out from the drenching.

The bump against the steel notice board had hurt him briefly but, after William and Bobby had admonished Shane and relieved him of the tugging duties. Tonka noticed another message on the board advertising replacement sack truck wheels.

The world was indeed a very diverse and interesting place with all sorts of applications. Tonka realised that now, with his new rubber tyred wheels and drop head coupe profile, he was an important part of the world wide wheel brotherhood or www.brotherhood. The great clan consisted of diverse products – rubber wheels, high temperature wheels, polyurethane wheels and large steel or aluminium wheels, sometimes pulled by large animals that relieved themselves at random.

Sharon had gone ahead and found a gate opening on to a field. The gang and Tonka followed her across the lush green pasture and they stopped and rested in the late afternoon sun’s declining rays. Overhead passed several aeroplanes, and they all engaged in conversation as to where these aircraft came from and were going.

Having had their earlier wonderful experience in Alan’s factory, they contemplated where the large aircraft were made and how. Tonka, who was now wheel mad, began to imagine a factory with trolleys like himself having heavy duty castors pulling all sorts of items around. Almost without warning a vivid flash of lightening shook them all out of their reveries, followed by 10 seconds later by a great bang of thunder. A torrential storm followed and they were quite unprepared for such an occurrence. They were getting very soaked, in Tonka’s case for the second time, and all beginning to feel rather miserable. 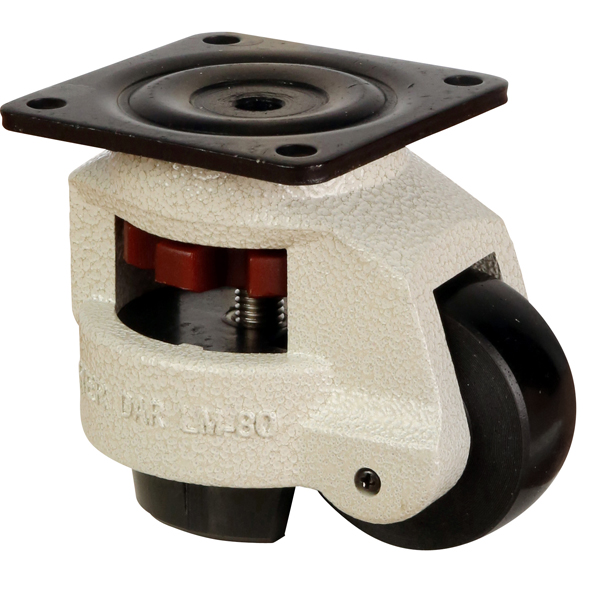